Since 12,960 yearo our Solar system has re-entered the Photonbelt of our Galaxy. Photons are Light particles that phibrate at a extremely high frequency. By entering this belt All life came into a process of high spiritual evolution. It started the “Great Awakening” on our planet but also throughout the entire universe.

No One and No Thing can prevent Humanity from Waking Up, which means opening up and growing into Multidimensional Conciousness.

All Ancient writings have mentioned this time of Transformation. The Indian time cycles, called Yuga’s, speak about the end of the Kali Yuga, the time cycle of the last 432,000 years of Dark Age of Sleeping Consciousness.

The portal to the Great Kingdom of Heaven on Earth, the 5th Dimension, has been openend and the Frequency Energies of the 5th Dimension will increase per day. Since 11-11-11 (November 11, 2018/ 2+0+1+8=11) the Schumann Resonance Graph is showing the incoming High-Phibrational Gamma Photon Light.  Our world is changing at a steep rate from being held hostage by Dark forces into Light Frequencies. Social Media Movements (especialle Q~Anon and the Yellow Fests) show the same. Everybody is speaking about “Dark to Light”.

The New Life, The New way of Learning, The New Consciousness. Back to its Origin(al) State.

In October 2012 Marret was in Cairo, Egypt with a group of people experiencing the frequencies and energies of the Cheops Pyramid at the Giza plateau.

Every evening there was a meeting of the group in where everyone could share their experience of that day. After a couple of sharing people from the group started asking Marret how is was that she never wrote anything down that surfaced from within herself during the time of being around and in the pyramid.

Marret explained to the group that she perceives all her daily impressions from within her heart. She lives through her HeartSourceFrequency. The Heart Knows, the Mind follows the Heart. This was supposed the Original Way a Human Being would function in the 3rd Dimension on Earth.

By living from within your Heart, listening to and following your HeartSourceFrequency both brain hemispheres are in balance and create a synergy of every moment that gives every experience a surplus of 1 + 1 = 3. Both hemispheres work together and create a wholeness in every moment. Living in a world with a consciousness phibrating at a higher frequency asks for and invites to a whole new form and perspective of Learning. 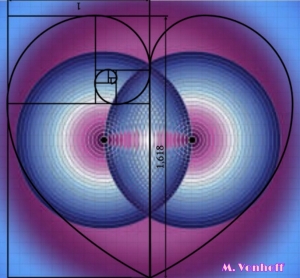 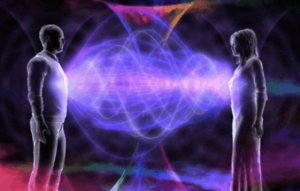 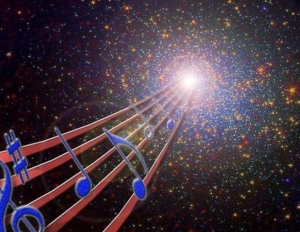 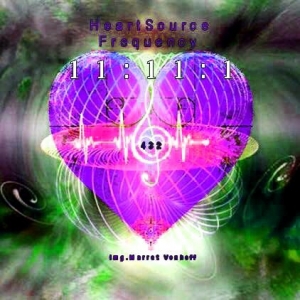 Since Life is all about Learning en Growing in Consciousness our New Education is based on Learning from within our Heartfrequency.

The 4 compartments of our brain are fully integrated and will work as a Whole Balanced and in Harmony instead of separate fragments.

Life is about living and growing from a Wholistic Heart Consciousness. This is the New 5th & 6th Frequency Dimension.

EveryOne and EveryThing is connected to the Great Cosmic Whole, the MultiDimensionality. All life resonates, is interactive, interlocked to the whole Galaxy and to Source, our Origin and evolves from the Blueprint of Life.