"Back to the Future, the new scientists will dis-cover New Dimensions & Places for healing through the appication of frequencies" ~ M. Vonhoff

Places of Healing where Cosmos and Earth meet in a Creation/Vortex/Torus Field of Pure Harmony.

From Scientist to Science Creator.

Science has arrived again at a point in time where step by step through the ceiling of limited, 3rd dimension principles can be moved to the “other side” of the veil. Because of this Science becomes again: from Multidimensional In-Visibility Knowing-Creation.

Long before the Neolithic era (around 12,000 BC), Paul Devereux found indications in Spain and France that show that people at that time were already living entirely from Cosmic Resonance. It is therefore that nowadays ancient monuments, places of power, temples, pyramids, stone circles, etc. are examined on the basis of their resonant cosmic frequencies. Places are found all over the world that are designed, created and built on the basis of and from Sacral, with the Cosmos Resonating Sound Techniques. During this time Michael Tellinger does a lot of sound research on old power stations. His experiences in these places are extremely fascinating.

The rediscovered science of form-creating sound, called cymatics, shows us that forms in nature but also man-made forms have a 1 on 1 relationship with the frequencies that are contained in them. For example, John Stuart Reid (cymascope.com) has demonstrated that the shape of the Egyptian Hieroglyphs (one of the languages ​​of light) occurs directly from and is related to the frequencies that are contained in it. Reid demonstrated this by sound research with the cymascope in the sarcophagus in the pyramid of Cheops.

The Ancient, 17,000> year old Source Frequencies Inscription is carved in a rock within a rectangle which surface contains the dimensions of the Golden Phi rectangle 210 cm : 340 cm. In the ebook Source Frequencies Marret shows and explains in the chapters 8 & 10 what Architecture as visual music means, how and why it was designed like that. She is currently in the process of creating a video lecture about this extraordinary subject.

Where have characteristic, universal frequency fields been found? To give a few examples: 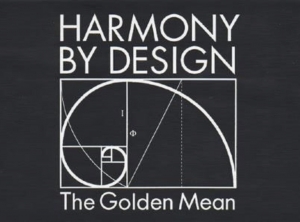 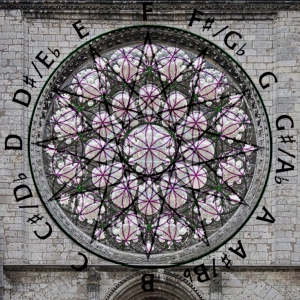 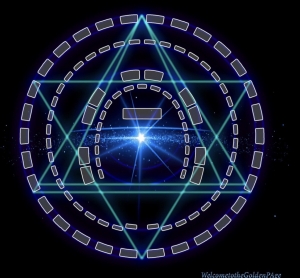 take a look inside the ebook Source Frequencies.